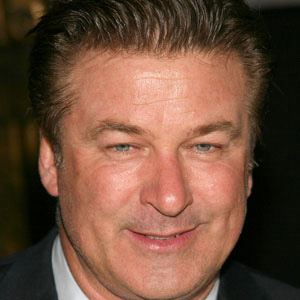 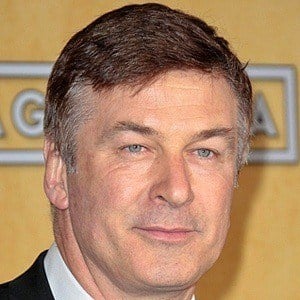 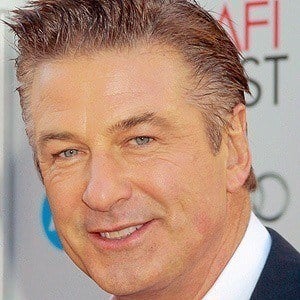 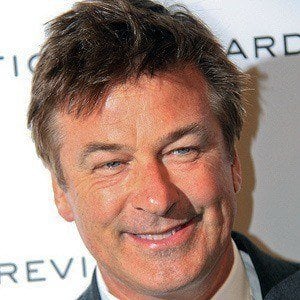 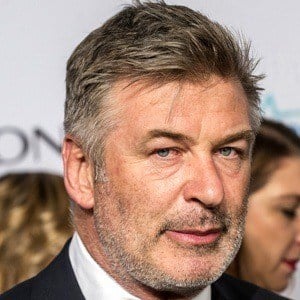 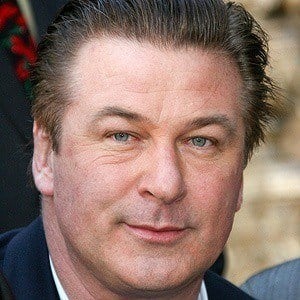 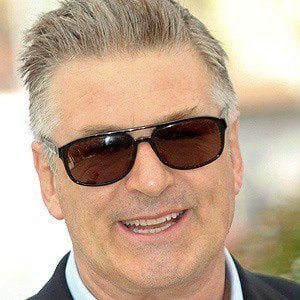 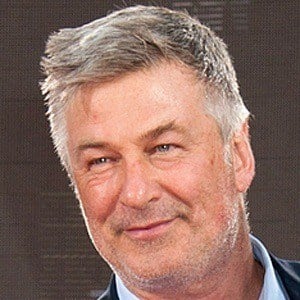 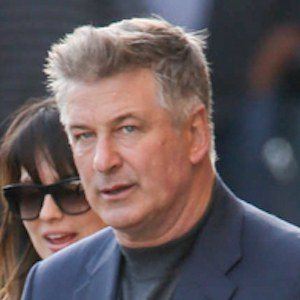 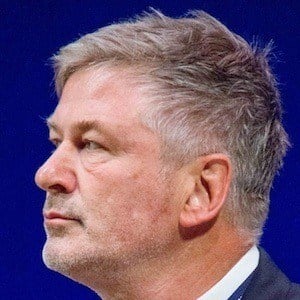 Longtime actor recognizable to television audiences as Jack Donaghy on 30 Rock. His many film roles include Beetlejuice, Glengarry Glen Ross, The Cooler, and The Departed. He also voices the character Making in the 2008 film Madagascar: Escape 2 Africa.

He played football and worked as a busboy while attending high school.

He plays the boss of Ben Stiller in the 2004 comedy Along Came Polly.

He was married to Kim Basinger from 1993 until 2002; they have a daughter named Ireland together. He then married Hilaria Thomas on June 30, 2012. They are parents to two daughters named Carmen and Maria and sons named Rafael, Leonardo, Romeo and Eduardo. In September 2022, they welcomed their daughter Iliaria Catalina Irena into the world.

He starred alongside Tina Fey on the Emmy Award-winning television show 30 Rock.

Beetlejuice
The Boss Baby
The Cat in the Hat
More