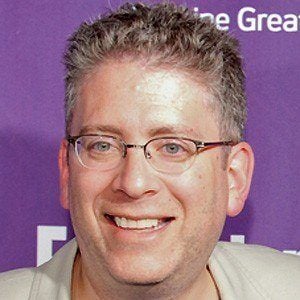 Television writer and producer who was the co-creator of The Big Bang Theory with Chuck Lorre.

He earned his first entertainment job working with Jim Henson and The Muppets.

He was part of the creative team on Married...with Children, Dharma & Greg, Gilmore Girls, and many other successful series.

His series The Big Bang Theory turned Jim Parsons into a star.

Bill Prady Is A Member Of