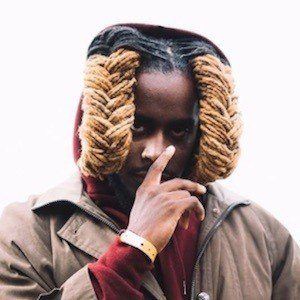 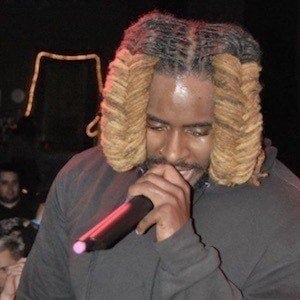 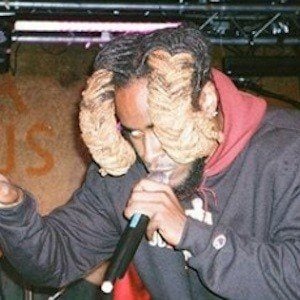 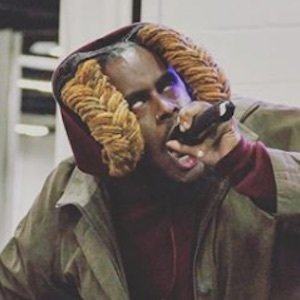 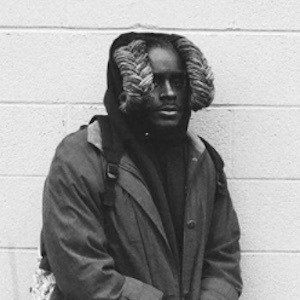 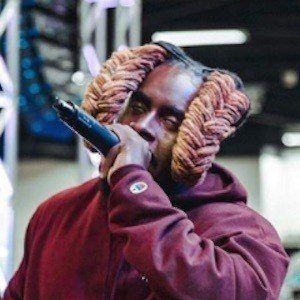 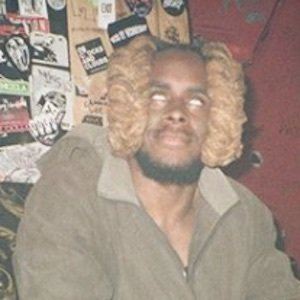 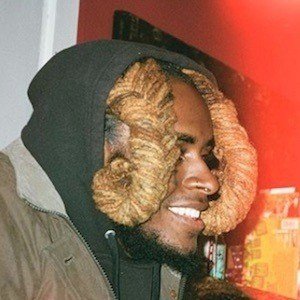 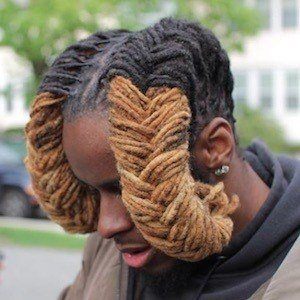 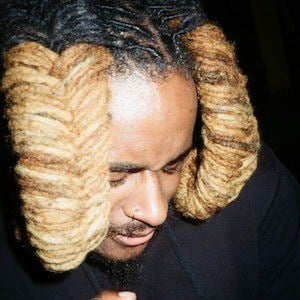 Also known as Blck Goku, he is a hip hop artist with notable tracks such as "Creepin N Lurkin" and "Hallelujah."

He posted a first song to his SoundCloud page called "Halo Three Part One" in April of 2015.

He often has braids in his hair that make it look like he has horns.

He was featured in a Pigeons and Planes articles called "9 Rappers Who Will Make Your Ears Bleed" alongside Xxxtentacion.

Bill $aber Is A Member Of