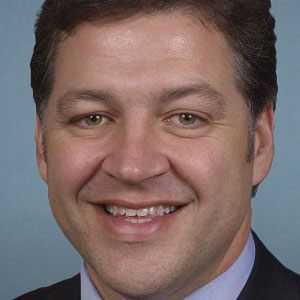 Republican politician from Pennsylvania. He began serving in the United States House of Representatives in 2009, representing his state's ninth congressional district.

After graduating from Dickinson College with a degree in history and political science, he studied business administration at American University.

He once owned an East Freedom, Pennsylvania car dealership.

His father, Bud Shuster, was also a Republican congressman from Pennsylvania.

In 2013, he succeeded Florida Republican John Mica as Chairman of the House Transportation Committee.

Bill Shuster Is A Member Of