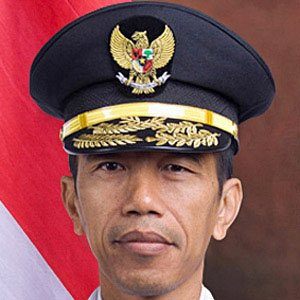 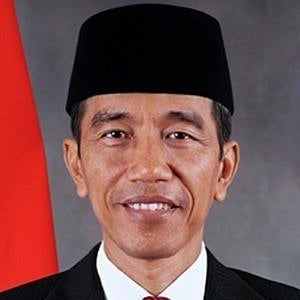 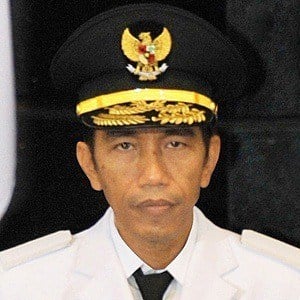 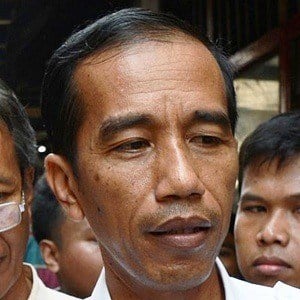 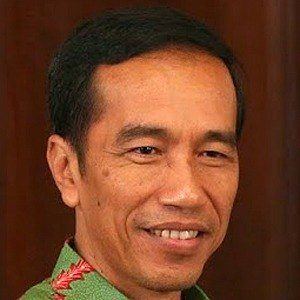 Elected President of Indonesia in the summer of 2014. Affiliated with the Indonesian Democratic Party, he has also served as Governor of Jakarta and Mayor of Surakarta.

In 1985, he graduated from the Gadjah Mada University with a degree in engineering.

As Governor of Jakarta, he introduced a system of universal healthcare that was both popular and controversial.

He and his wife Iriana, both practitioners of Islam, became parents to three children: Gibran, Kahiyang, and Kaesang.

He and Adam Malik both had prominent political careers in Indonesia.

Joko Widodo Is A Member Of