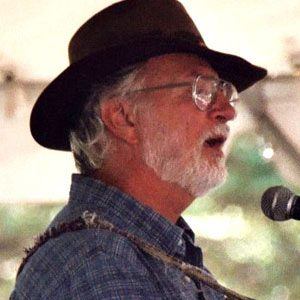 Folk musician whose songs included Bridges, Child of Mine, and A Place in the Choir, as well as children's songs.

He formed a folk band called the Green Mountain Boys.

He won the National Yodeling Championship at the Kerrville Folk Festival in 1975.

He and wife Karen had son Bowen together. He featured his cocker spaniel Andy on the cover of Old Dogs, his album from 2007.

His songs were covered by many artists, including Nanci Griffith, Peter, Paul and Mary, Mason Williams, and The Highwaymen.

Bill Staines Is A Member Of