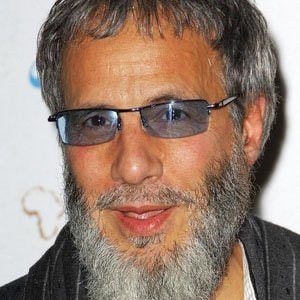 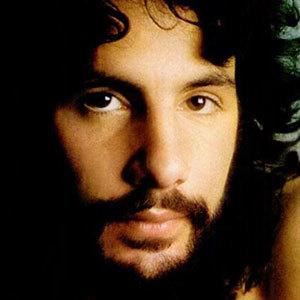 Folk singer-songwriter who wrote and performed songs like "The First Cut is the Deepest," "Where Do the Children Play?," and "Wild World."

He credited West Side Story with giving him a new perspective that shaped his music. His choice to go solo was made after he realized a band was not the right artistic dynamic he needed.

In 1978, he gave up his music career and changed his name to Yusuf Islam, donating all of his guitars in order to dedicate his life to Islamic educational causes.

He got married to Fawzia Ali on September 9, 1979, and they had five children together.

Stevens composed the soundtrack for the iconic 1970s movie Harold and Maude, which starred Ruth Gordon and Bud Cort.

Cat Stevens Is A Member Of