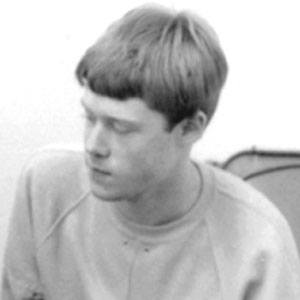 Jazz drummer and composer known for his collaborations with such musicians as John Scofield, Joe Lovano, and Lee Konitz. He became recognized for his unique, polyrhythmic drumming style.

At the age of seven, he learned how to play the drums. He later attended William Patterson University and the University of Northern Iowa.

Bill Stewart Is A Member Of