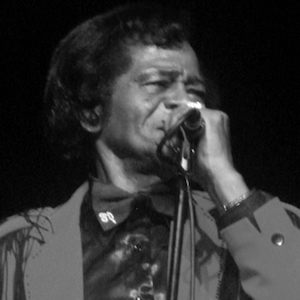 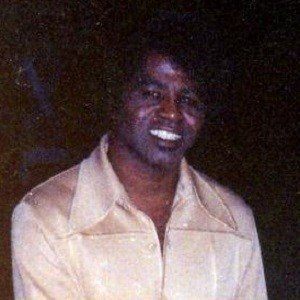 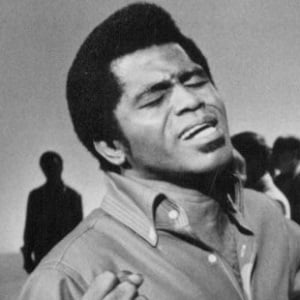 Funky soul singer who gained fame for his anthem "I Got You (I Feel Good)" and Rolling Stone magazine ranked him seventh on their list of the 100 greatest artists of all time.

He lived with his aunt who was a madam at a brothel and, after being released from prison for robbery, he became a gospel singer.

Known as The Godfather of Soul, he became a social voice with the 1968 hit, "Say It Loud-I'm Black and I'm Proud."

He helped to found American funk music and inspired future musicians such as Herbie Hancock.

James Brown Is A Member Of