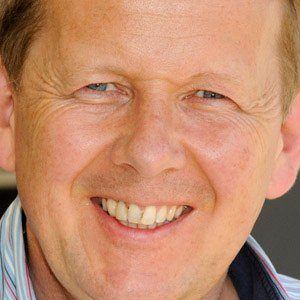 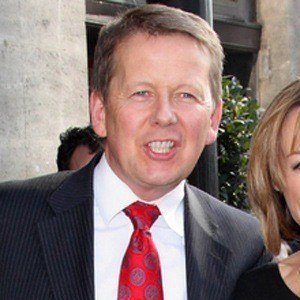 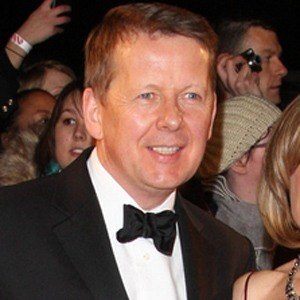 British journalist and TV presenter who became famous on BBC programs. He became a co-host on BBC Breakfast.

He attended the University of Edinburgh.

In 2010, he released a comedic book called The Bad Beekeepers Club.

He has three children with Sarah McCombie, whom he married in 1988.

He competed with Karen Hardy on the third series of Strictly Come Dancing in 2005. The duo finished in sixth place out of twelve.

Bill Turnbull Is A Member Of

The Stanley Dynamic
University of Edinburgh
Being Erica
65 Year Olds