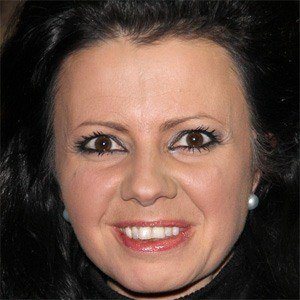 She started dancing locally at age five and later at age eighteen, she competed in the United States for two years winning both East and West Coast amateur titles.

She appeared in the Channel 4 television series Faking It in its fourth series.

She married former New Zealand dancer Conrad Murray in 2003, and they have a son named Callum who was born in 2005.

She was partnered with Gary Rhodes in the 2008 series of Strictly Come Dancing.

Karen Hardy Is A Member Of