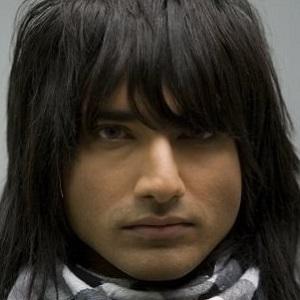 Ranked as one of the top all-time Big Brother villains, he appeared on the Channel 4 reality series in 2007. He has appeared on other programs, including 8 out of 10 Cats and The Friday Night Project.

Before Big Brother, he earned a degree in Sports Science and was a model for 3 years.

He appeared on Big Brother's "What the Housemates did next" show where he made his in-ring IPW:UK wrestling debut, defeating Spud.

He is from the UK. He use to date Natalie Rooney, who is a cousin of the great Soccer star Wayne Rooney.

He was selected to appear on Davina McCall: A Comedy Roast in October of 2010.

Billi Bhatti Is A Member Of