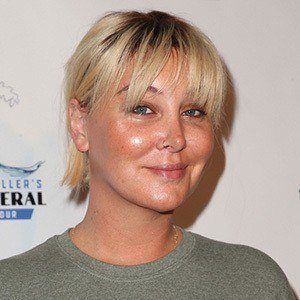 American reality television personality who is recognized for having appeared on Vanderpump Rules in 2018. She has amassed over 120,000 followers on her personal itsmebillielee Instagram account.

She was born and raised as a boy and began the gender transformation process after leaving her hometown.

She attended Out Magazine's Power 50 event in August of 2017.

She is originally from Indiana.

She was cast on Vanderpump Rules alongside the show's star Lisa Vanderpump.

Billie Lee Is A Member Of