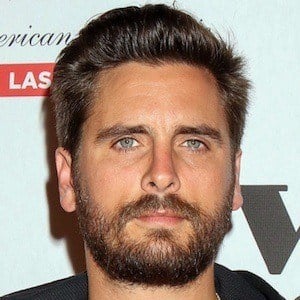 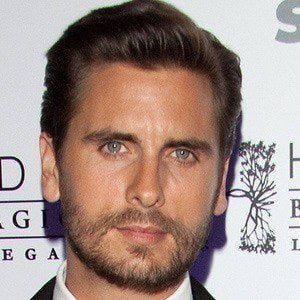 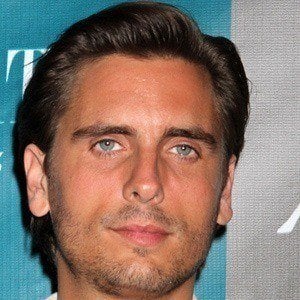 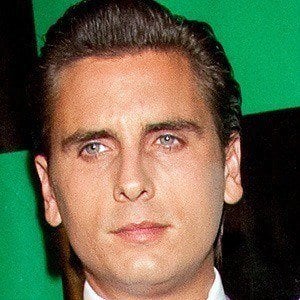 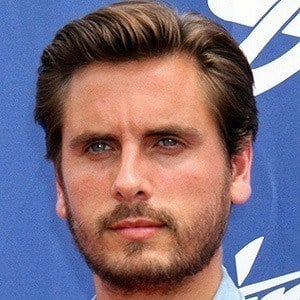 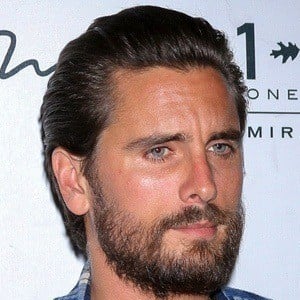 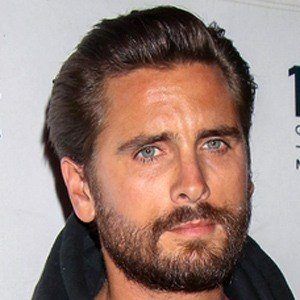 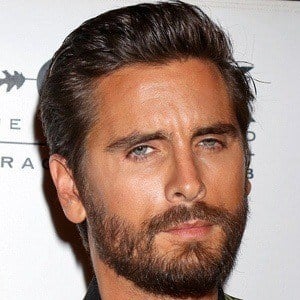 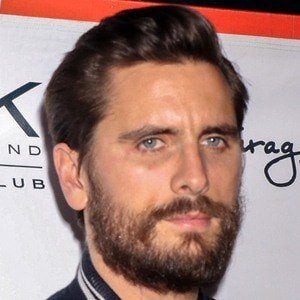 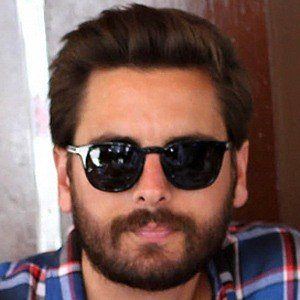 Gained fame on the reality series Keeping Up with the Kardashians. He became known for his on-and-off relationship with Kourtney Kardashian and his alcohol-related issues.

He posted a photo on social media site Instagram that displayed a toilet paper roll made of $100 bills.  He has had his own reality show called Flip It Like Disick.

He was born to Bonnie and Jeffrey Disick. He had three kids with Kourtney Kardashian, a daughter named Penelope and two sons named Reign and Mason. He briefly dated Christine Burke in 2016. He began an on-again/off-again relationship with Sofia Richie in 2017. He then began dating Amelia Gray Hamlin in 2020.

He and Lamar Odom formed a friendship over dating Kardashian sisters.