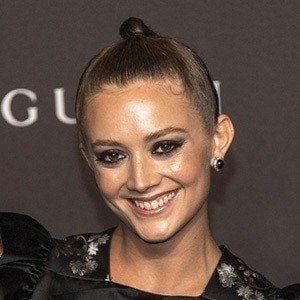 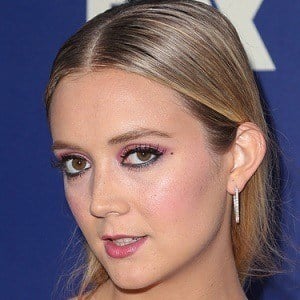 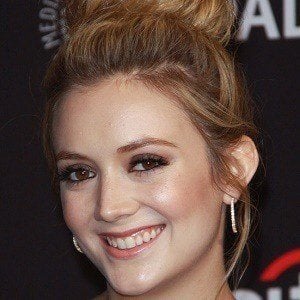 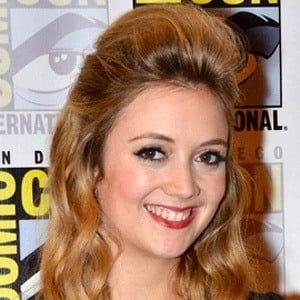 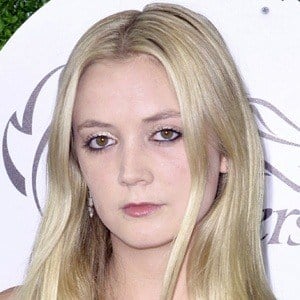 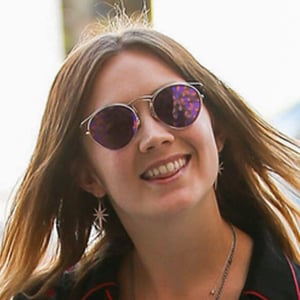 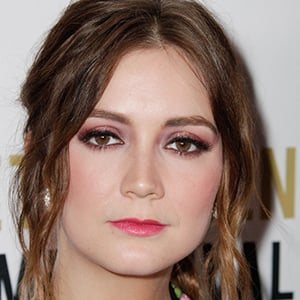 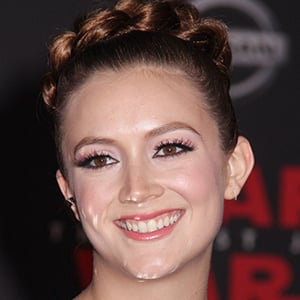 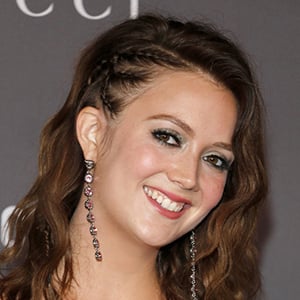 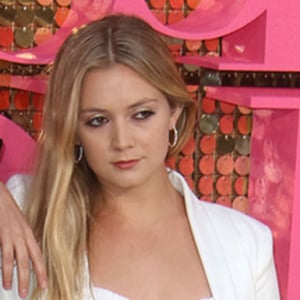 California-born actress who landed a role on the FOX TV series Scream Queens in 2015.

She was born to actress Carrie Fisher and casting agent Bryan Lourd.

She portrays Lieutenant Connix in the 2015 blockbuster Star Wars: The Force Awakens.

She is the niece of actor and producer Todd Fisher and the granddaughter of Debbie Reynolds and Eddie Fisher. She and Taylor Lautner dated for eight months before splitting in July 2017. She got engaged to Austen Rydell in June 2020. The couple welcomed a son named Kingston Fisher Lourd Rydell in September 2020.

She and Emma Roberts were both cast in Scream Queens.