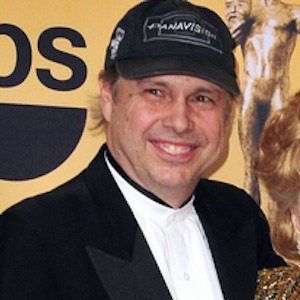 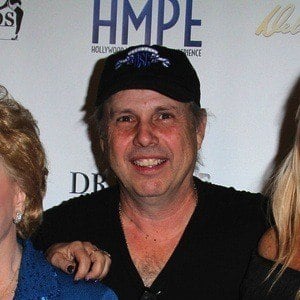 American actor, director and producer who has a background in architectural design and sound engineering and has worked on a series of projects including the construction of sound stages and recording studios. He is known for his professional highlights with his mother, Debbie Reynolds such as being the CEO of the Debbie Reynolds Hotel & Casino.

He graduated from Beverly Hills High School in 1976 and then attended the Southern California Institute of Architecture in Los Angeles.

He played the role of Timothy in the 2001 television movie These Old Broads.

Todd Fisher Is A Member Of