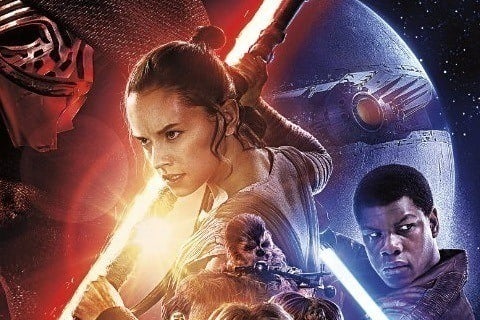 A continuation of the original Star Wars trilogy that follows Rey as she battles against the forces of the dark side and Kylo Ren. The movie was written and directed by JJ Abrams.

The film earned five Academy Award nominations including Best Original Score and Best Visual Effects. It became the third-highest-grossing film of all time at the time during its theatrical run.