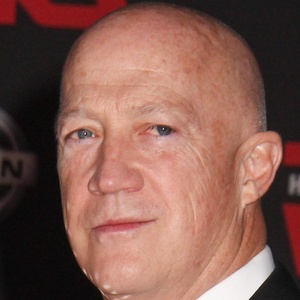 Hollywood power agent who became known as director and co-chariman of the Creative Artists Agency (CAA).

He obtained a degree in communication and journalism from the USC Annenberg and has worked at CAA since 1995.

He has served on the board of directors of the online media company InterActiveCorp.

His daughter is actress Billie Lourd.

Bryan Lourd Is A Member Of