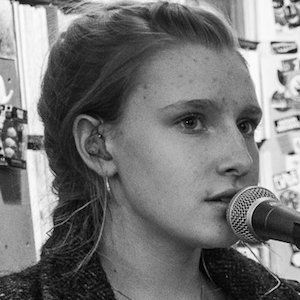 British folk singer who first gained attention for her performances on YouTube. She's since become known for her EPs Ribbon and As Long As.

She started posting to YouTube when she was nine years old. Her career was propelled when she performed for the channel Ont' Sofa a few years later.

After the released of her first EP, she signed with Chess Club Records in 2015. That same year, she earned a BBC Sound of 2016 nomination.

Billie Marten Is A Member Of