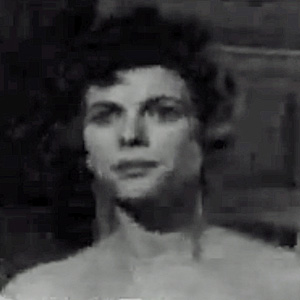 English actress who gained fame for her role as Mrs. Baylock in the 1976 film The Omen.

She started acting on radio programs when she was 11 years old and appeared on the program, Children's Hour from Manchester, before working as an assistant stage manager at Prince's Theatre in Bradford.

She published an autobiography called Billie Whitelaw...Who is He? in 1996.

She was married to Robert Muller from 1967 until his death in 1998 and they had one son.

She co-starred with Albert Finney in the 1967 film Charlie Bubbles.

Billie Whitelaw Is A Member Of