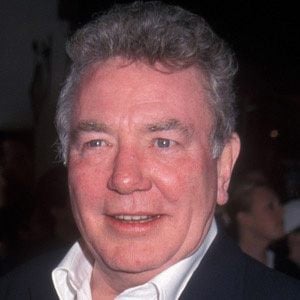 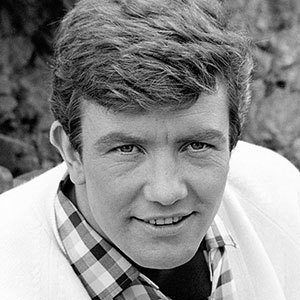 Five-time Oscar nominee who is perhaps best known for his co-starring role in Erin Brockovich. His role as Winston Churchill in the 2002 film The Gathering Storm brought him additional fame. He also appeared in Big Fish, The Bourne Ultimatum, and Skyfall.

He was a member of the Royal Shakespeare Company. He made his film debut as a factory worker in Saturday Night and Sunday Evening.

He was nominated for Academy Awards for Erin Brockovich and for playing Tom Jones in the film The Orient Express.

He was married to actress Jane Wenham from 1957 to 1961. He married his third wife, Pene Delmage, in 2006. He had two sons named Simon and Michael.

Julia Roberts was his co-star in Erin Brockovich.