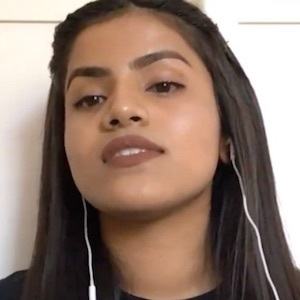 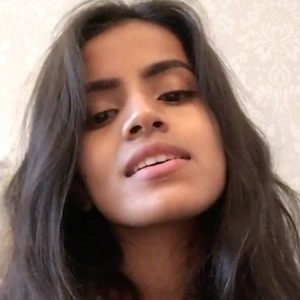 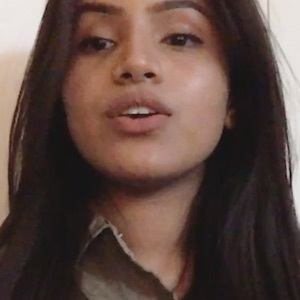 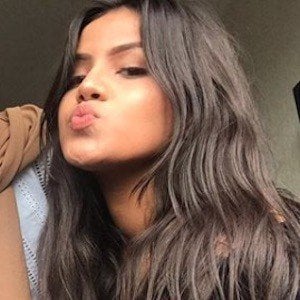 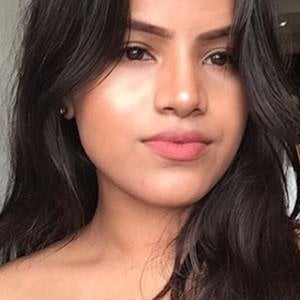 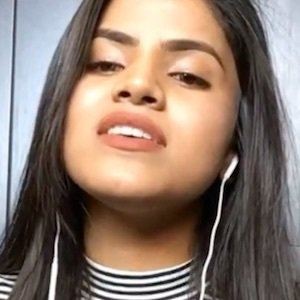 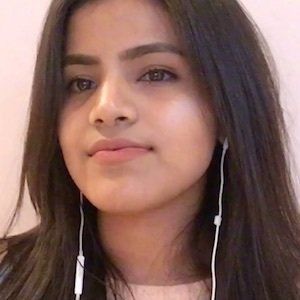 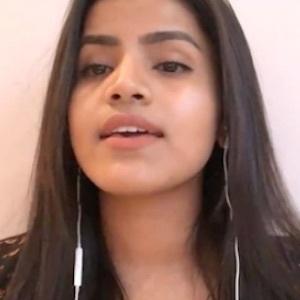 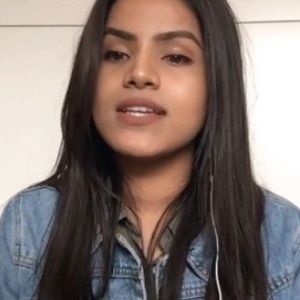 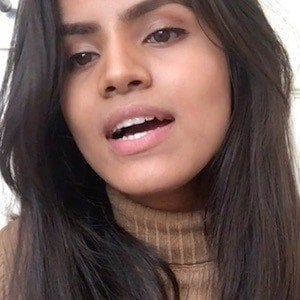 Singer who has found fame on YouTube with her covers of such songs as Justin Bieber's "Love Yourself," The Chainsmokers' "Don't Let Me Down" and Adele's "Hello." Her talents have led to her being interviewed by major media outlets like BBC Radio.

She graduated from Aston University in Birmingham, England.

Her videos have earned social media shoutouts from celebrities like Omarion and Charlie Puth.

She grew up alongside three sisters and one brother.

Her cover of Shawn Mendes' "I Know What You Did Last Summer" is one of her most popular.

Billy Begum Is A Member Of