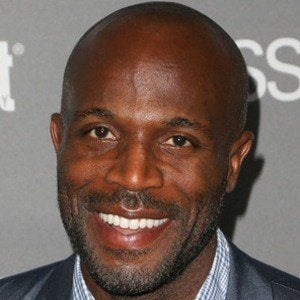 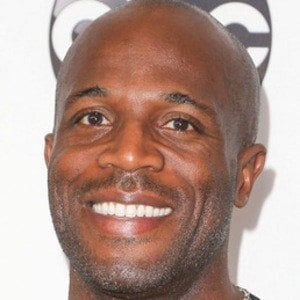 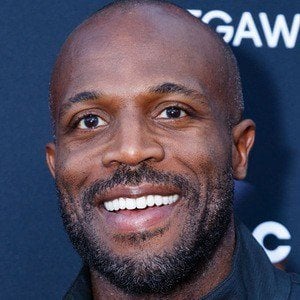 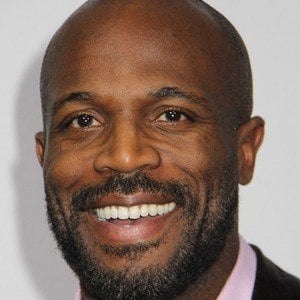 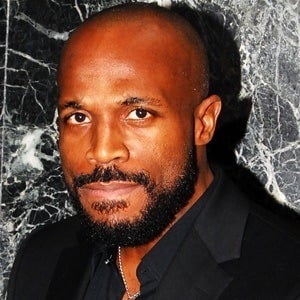 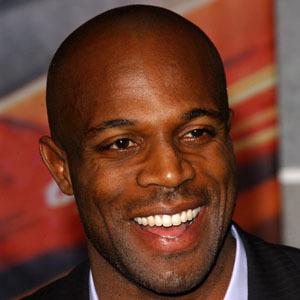 Prolific television star widely recognized for his recurring roles in hit shows like Shonda Rhimes' How to Get Away with Murder, FX's Sons of Anarchy, and Showtime's Dexter. He's also appeared in blockbuster films like Star Trek and Cloverfield.

His acting career began in the early 1990s scoring small roles in features like Geronimo: An American Legend and Dreamrider.

He has lent his voice to several video games. Most notable was his contribution to DJ Professor K of the Jet Set Radio games.

He as born and raised in Inglewood, California. He has a sister named Kathy Jean Brown and was raised in a middle-class family.

In the CBS drama Hostages, he stars opposite Toni Collette.

Billy Brown Is A Member Of