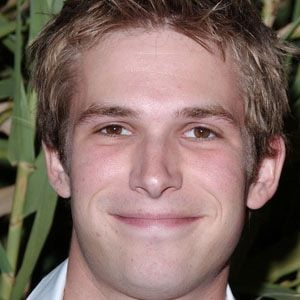 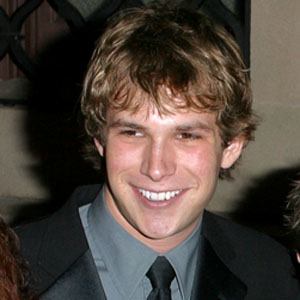 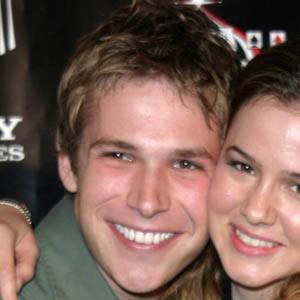 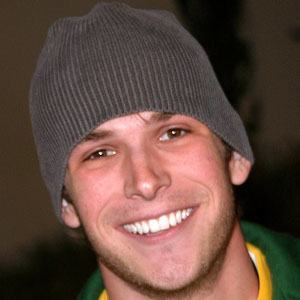 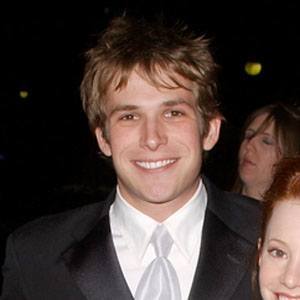 Played the role of Kyle on the television series 8 Simple Rules. He was also in episodes of Touched by an Angel and NCIS.

He was in the television movie Holiday in the Sun in 2001. He moved to LA after finishing high school.

Billy Aaron Brown Is A Member Of