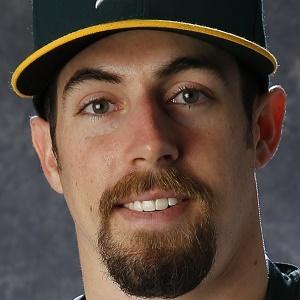 Outfielder who made his MLB debut with the Oakland Athletics in 2014. He was originally drafted out of Mercer University by the Washington Nationals in 2011.

He was named the Potomac Nationals Minor League Player of the Year for the 2013 season.

He has siblings named Abbey and Bobby.

He has been teammates with fellow outfielder Josh Reddick on the Athletics.

Billy Burns Is A Member Of