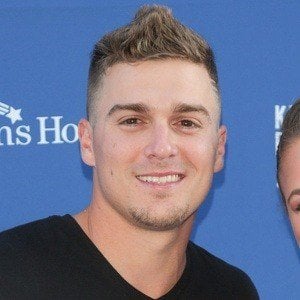 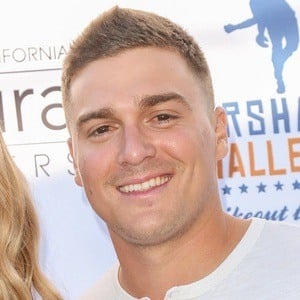 Known by the nickname Kike, he is a utility player who has played for the Houston Astros, Miami Marlins, Los Angeles Dodgers, and Boston Red Sox. He helped the Dodgers win a World Series title in 2020.

He graduated from high school at the American Military Academy in Guaynabo, Puerto Rico. In 2009, he was drafted at in the 6th round of the MLB Draft by the Houston Astros.

He made his major league debut on July 1, 2014 as a member of the Houston Astros. He hit his first major league grand slam on September 26, 2014 against the Washington Nationals.

He was born to parents Monica Gonzalez and Enrique Hernandez Sr. in Toa Baja, Puerto Rico. In December 2018, he wed Mariana Vicente.

He became teammates with outfielder Joc Pederson on the Dodgers.

Enrique Hernández Is A Member Of