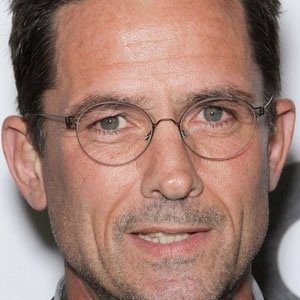 Actor who played the role of Rick Sammler on ABC's long-running series Once and Again and also appeared as Jordan Collier on The 4400T.

Before beginning his acting career, he played on several rugby club teams.

He was the runner-up for the role of William Riker on Star Trek: The Next Generation.

Billy Campbell Is A Member Of

Enough
The Killing
Bram Stoker's Dracula
Once and Again