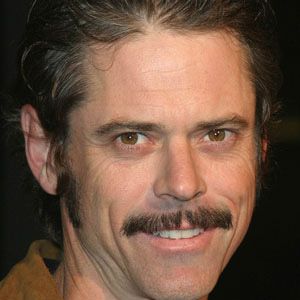 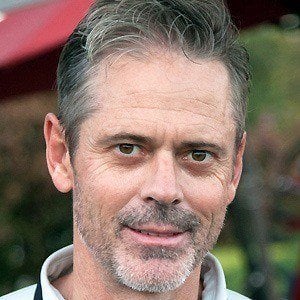 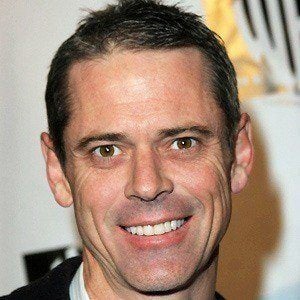 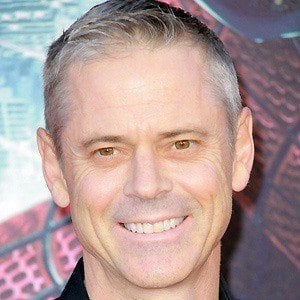 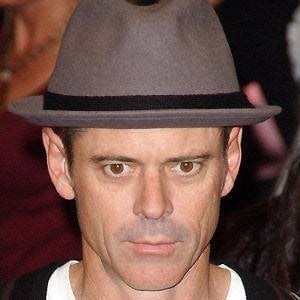 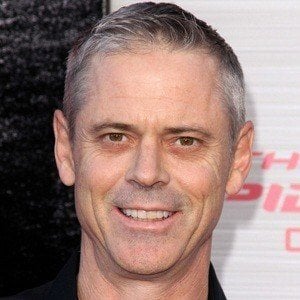 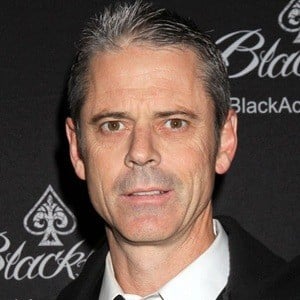 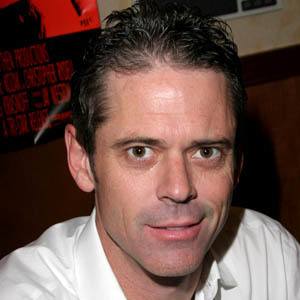 Actor best known for his role as Ponyboy Curtis in The Outsiders. He also played a role in Soul Man. He has appeared in The Amazing Spider-Man and E.T. the Extra-Terrestrial.

He became a rodeo champion at the California Junior Rodeo Association at age twelve. After his parents divorced, he played golf with his grandma and took on the nickname CT.

He starred in War of the Worlds and Red Dawn.

His father was a stunt and rodeo performer. He has two sisters named Stacy and Candi and a brother named John. He married Sylvie Anderson in 1992. He has two sons named Dashiell and Liam and a daughter named Isabelle.

He starred in Gettysburg with Jeff Daniels.