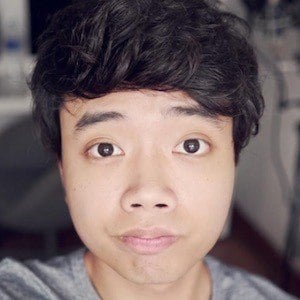 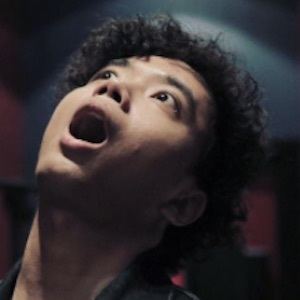 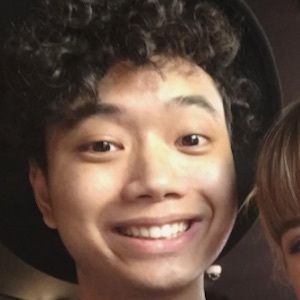 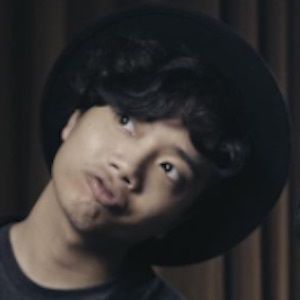 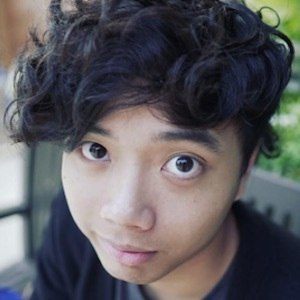 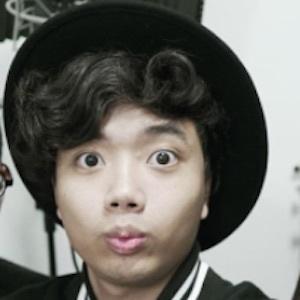 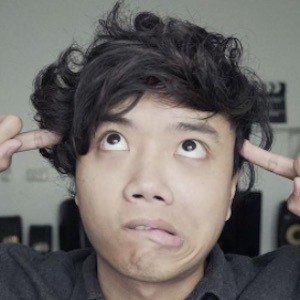 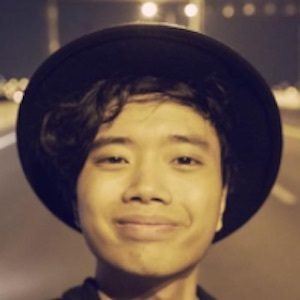 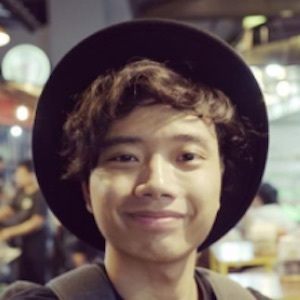 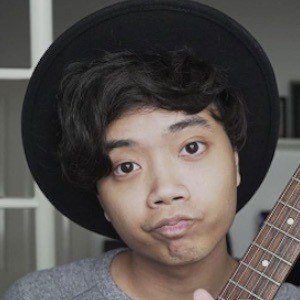 Renowned cover artist with a YouTube channel called BILLbilly01 whose cover of "Habits" earned more than 55 million views. His channel has more than 1.7 million subscribers. He is also a producer, filmmaker, dancer and entertainer.

He wrote a song called "Heart In A Cage" with Third Keeth when he was 16 years old. He attended Chulalongkorn University where he studied Mass Communication.

He was raised by Kanjana Chuchat, a second-hand cars business owner. His sister is a stylist.

He has collaborated with Jannine Weigel.

Billy Chuchat Is A Member Of