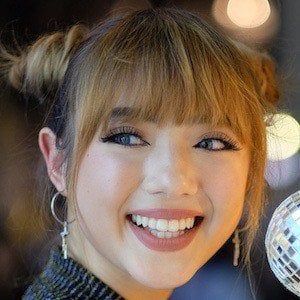 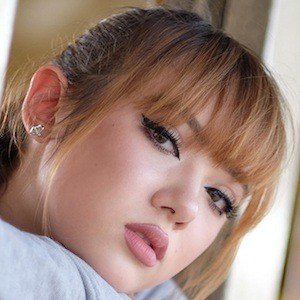 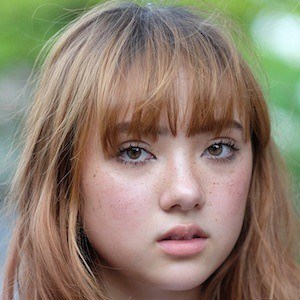 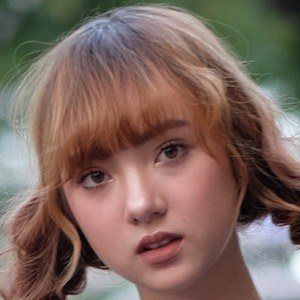 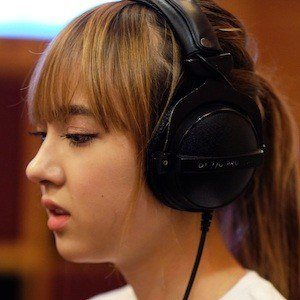 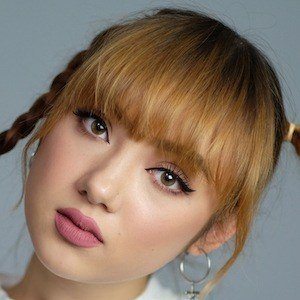 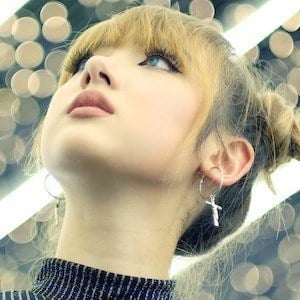 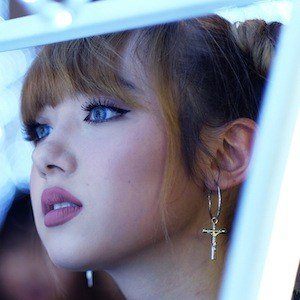 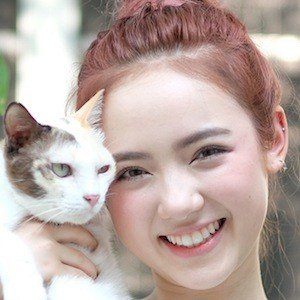 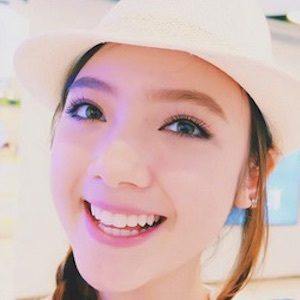 Pop singing phenomenon as well as songwriter and actress who took home third place in the Thai TV program Singing Kids. Her JanninaW YouTube channel has earned over 4 million subscribers.

She got her start in entertainment through a modeling agency in 2010 that helped her land advertisement campaigns and spots in beauty competitions. When she was 11, she wanted to shift her career toward singing.

She is fluent in Thai, German, English, Vietnamese and Chinese.

Her cover of Passenger's "Let Her Go" racked up more than 15 million views in about a year and a half.

Jannine Weigel Is A Member Of