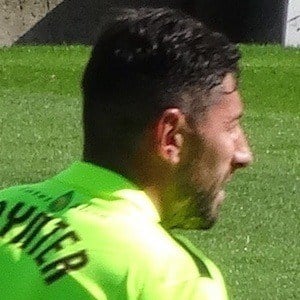 He began his youth career with Port Vale, then debuted with the club's senior team in 2000.

He scored 30 goals in 144 appearances across his 6-year professional career with Port Vale.

He played alongside midfielder Dean Furman on the Doncaster Rovers.

Billy Paynter Is A Member Of