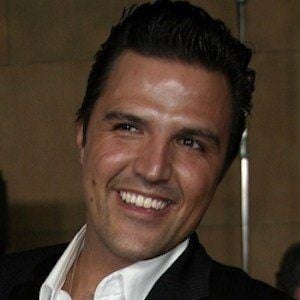 He is an alumnus of the University of San Diego.

He founded the Mexican film production company Lemon Films. The first film produced through the company, Matando Cabos, was a Sundance Film Festival selection in 2005. He invested in another company called Nala Films.

He was born as Guillermo Fernando Rovzar Diez Barroso in Mexico City, Distrito Federal, Mexico. He is the ex-husband of both Sara Maldonado and Fernanda Gamboa. He is the great grandson of Televisa founder Emilio Azcarraga Vidaurreta.

Investing in Nala Films allowed him the opportunity to work with actors such as Will Ferrell and Julianne Moore.

Billy Rovzar Is A Member Of