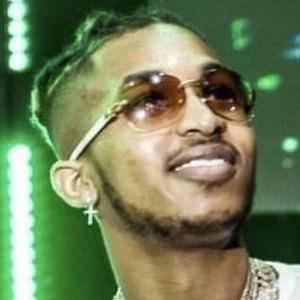 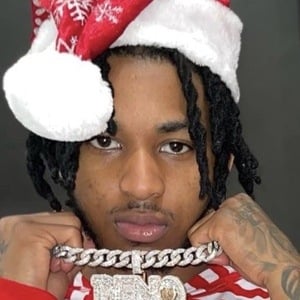 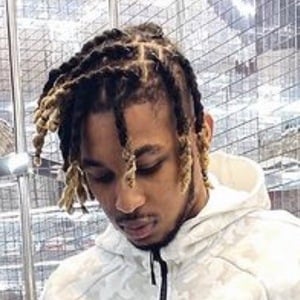 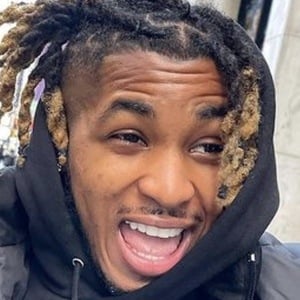 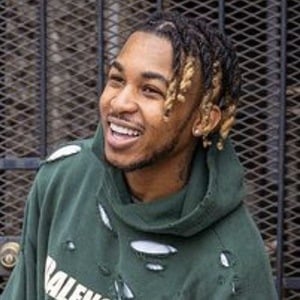 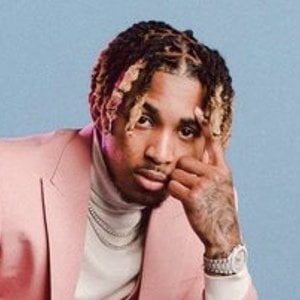 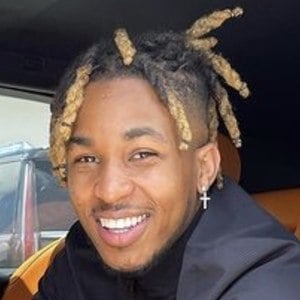 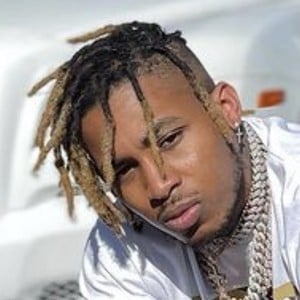 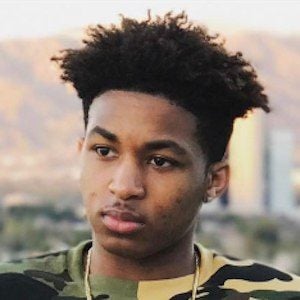 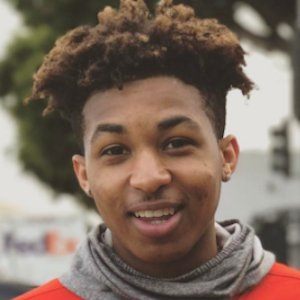 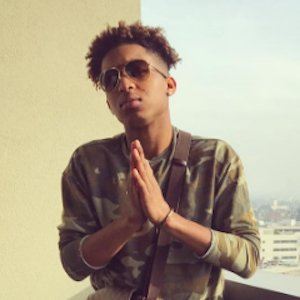 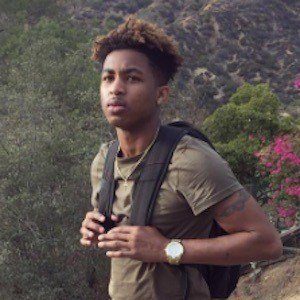 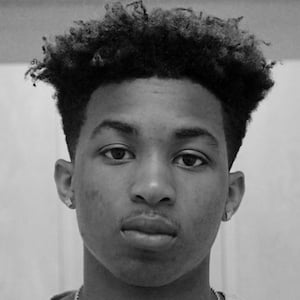 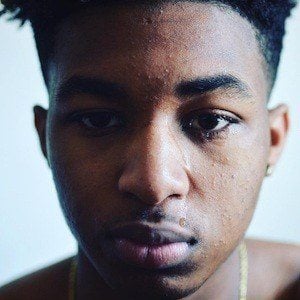 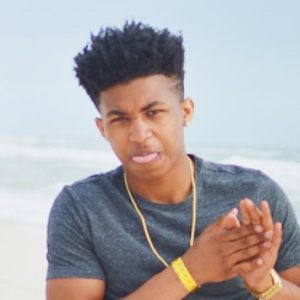 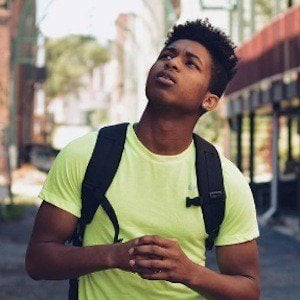 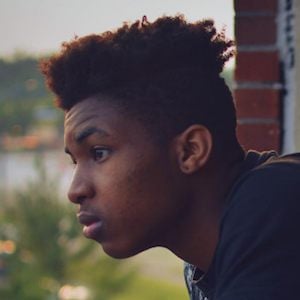 Former comedian on YouTube who found success with reaction, parody, challenge, prank and skit videos. His videos earned him more than 2.6 million subscribers. On SoundCloud, he released a couple of original songs called "Dope" and "G.O.A.T."

He began posting videos to YouTube in 2014. He attended Central Michigan University.

He was a content creator on Vine as well, earning more than 20,000 followers between his two accounts PontiacMadeDDG and PontiacMadeDDG (REBIRTH) by March of 2016.

His real name is Darryl Granberry and he is from Michigan. He has a younger sister who is on YouTube as Tee Tee. He grew up one of five siblings, including brother DuB Bridge. His older brother was murdered in 2014. He began dating YouTuber Kennedy Cymone in 2017 and proposed in April of 2018. They were engaged briefly before calling it quits in the summer of 2018.

In one of his most watched videos, Darryl parodied the music video of The Weeknd's "The Hills."

DDG Is A Member Of