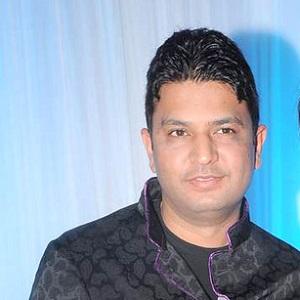 Film producer who took over his father's T-Series record label to become the head of India's top music company. He produced numerous successful 2013 films, including I Love New York, Yaariyaan, and Aashiqui 2.

The YouTube channel of his company T-Series surpassed 200 million subscribers. The channel was in an online competition known as PewDiePie vs T-Series to earn the title of the most-subscribed channel on YouTube. It finally did pass PewDiePie for the top honor in early 2019.

He married Divya Khosla in 2005; they had a son named Ruhaan. His sister is playback singer Tulsi Kumar.

He is the son of T-Series founder Gulshan Kumar.

Bhushan Kumar Is A Member Of