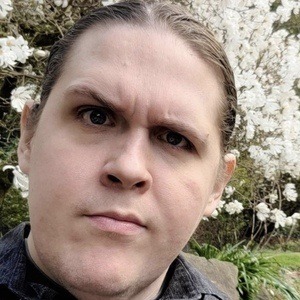 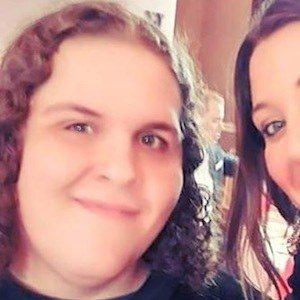 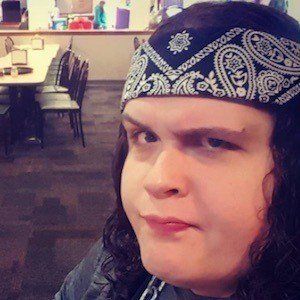 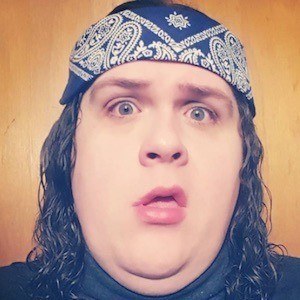 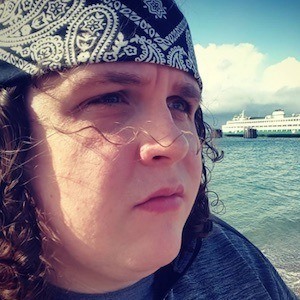 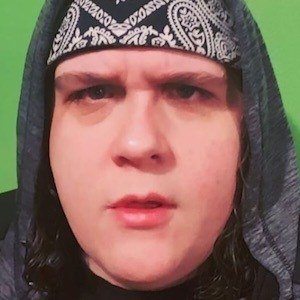 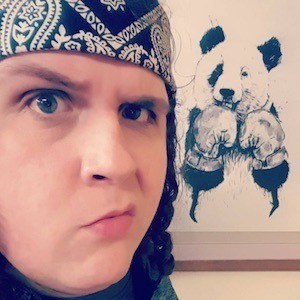 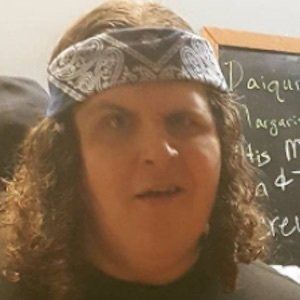 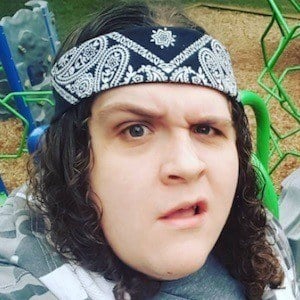 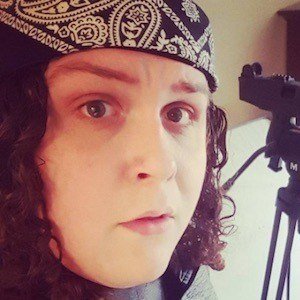 YouTube celebrity known for posting freestyle rapping videos and comedy sketches. He has amassed more than 90,000 subscribers to his channel.

In 2012, he released a digital album called Old Fashioned.

His video for "Just a Bill" has earned more than one million views on YouTube.

In 2016, he posted a photo on Instagram with his niece and nephew.

Billy the Fridge Is A Member Of