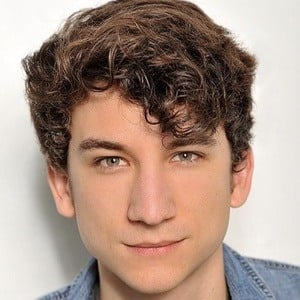 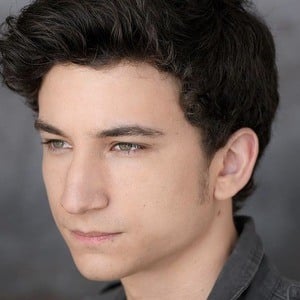 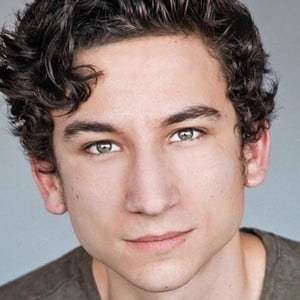 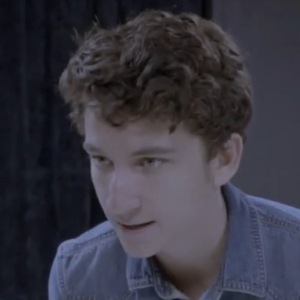 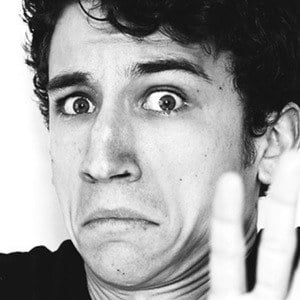 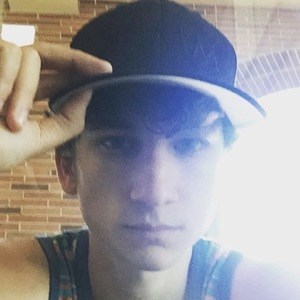 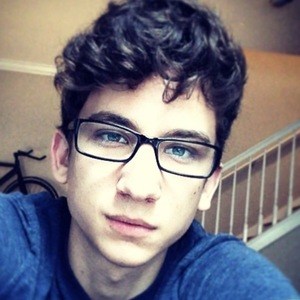 YouTuber and actor who is most famous his self-titled YouTube channel, where he has built an enthusiastic following with his many music videos and comedy sketches. As an actor, he has portrayed Daniel on the comedic web series The Millionaires.

He graduated from the Pinellas County Center for the Arts and the Savannah College of Art and Design. His YouTube channel was previoiusly called muffinman3000.

His YouTube channel has over 2.8 million subscribers. His 2012 video "How I Accidentally Wrote 'The Office' Theme Song" went viral, earning more than 15 million views.

He dated a girl named Dakota.

He acted alongside Rosemarie DeWitt in the 2017 film Song of Back and Neck.

Daniel Thrasher Is A Member Of