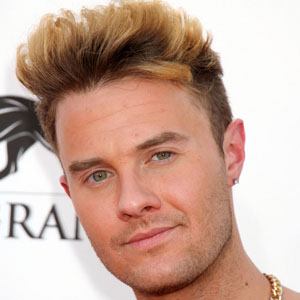 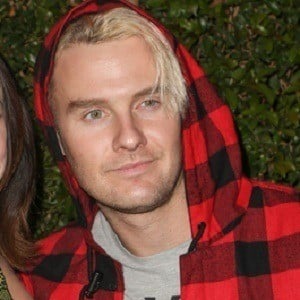 YouTuber who rose to fame for releasing parody songs such as "I Knew You Were Trouble." His self-titled channel has earned more than 9 million subscribers. He is also known for his short-form content on TikTok, where he has gained more than 4.9 million fans.

He grew up in Winnetka, Illinois and graduated with a degree in film from the University of Miami.

His most popular YouTube videos include "California Boys" and "Hot Dog, Condom Style." He posted a video with JoJo Siwa and Hayden Summerall from Playlist Live Orlando in 2017.

His parents are Walter and Janet Baker. He was in a relationship with Shira Lazar that began in 2014. He and Shira frequently collaborated together across social media and in 2017, they bought a baby golden retriever named Bentley.

He created a parody of Miley Cyrus' song "Wrecking Ball."

Bart Baker Is A Member Of