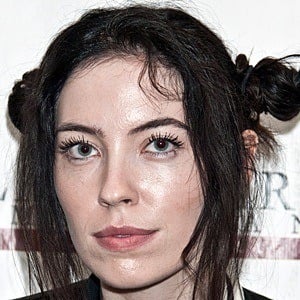 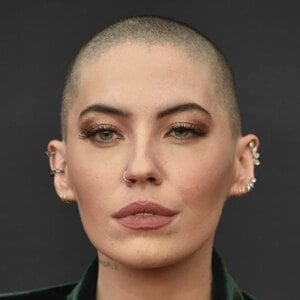 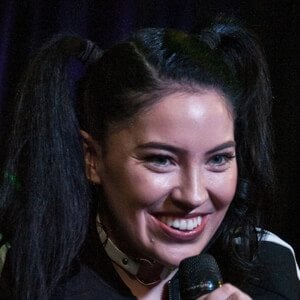 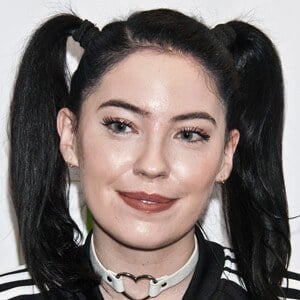 Indie-pop singer who began making serious waves on the the British music scene with her 2016 single "River." The song hit number one on Hype Machine's charts and led to an opening slot for the band Coldplay.

She moved to Tokyo, Japan at age four. It was here that she sang in public for the first time, doing so at a local karaoke bar.

Her stage name is inspired by Bishopbriggs, Scotland, the town her parents are from.

Her real name is Sarah Grace McLaughlin. She gave birth to her first child in August 2022.

She performed "River" on The Tonight Show Starring Jimmy Fallon.

Bishop Briggs Is A Member Of