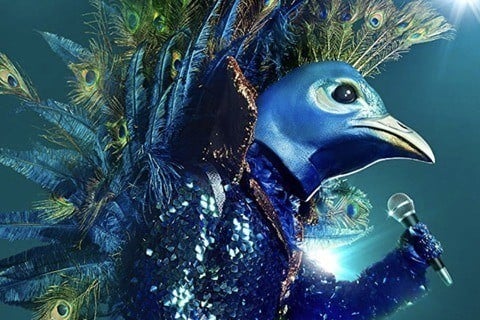 Competition series in which 12 celebrities dressed in a head-to-toe costume and face mask will compete in an elimination style singing series. The show is hosted by Nick Cannon.