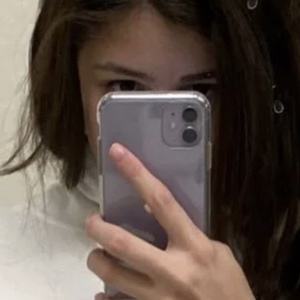 Social media starlet who has gained fame for her self-titled YouTube channel. She has risen in popularity for her Fortnite and Minecraft modding, 1v1's, trolls, and Let's Plays.

Her real name is Hannah. She was born in Florida and also lived in Canada when she was younger for some time.

She and Nicsterv have collaborated on YouTube gaming videos.

Bispen Is A Member Of