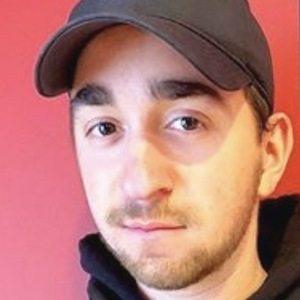 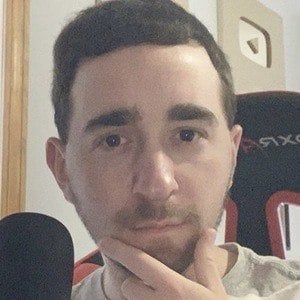 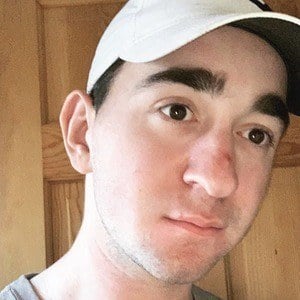 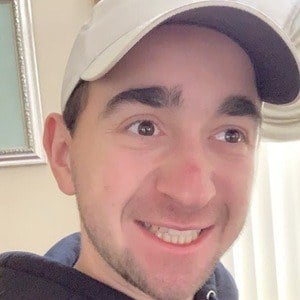 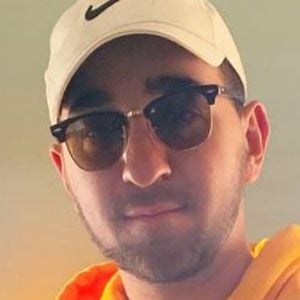 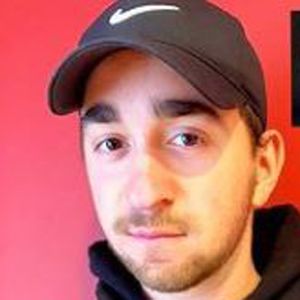 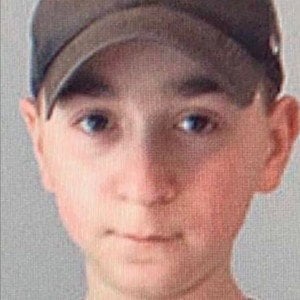 He grew up in Canada and began uploading videos to YouTube to his MrTop5 channel in July 2016. He first gained a following by posting Top 5 and Top 10 lists.

His channel has amassed more than 4.3 million subscribers so far. He has also been known online as Nicsterv.

His real name is Nicolas Johnson. He has a brother.

One of his most popular videos delves into the life of Roi Fabito of the Guava Juice channel.

MrTop5 Is A Member Of