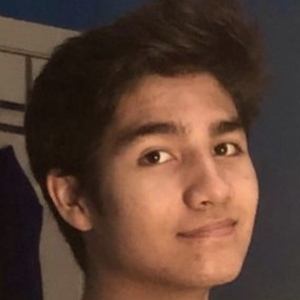 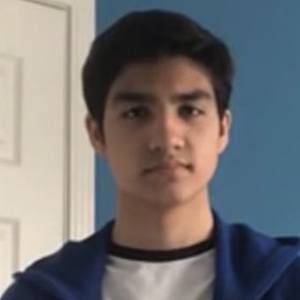 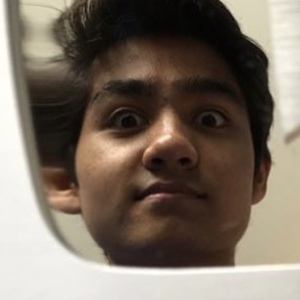 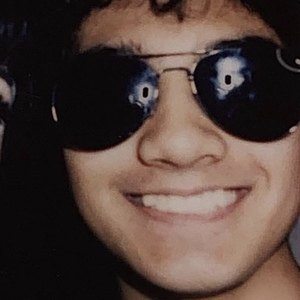 YouTube content creator who is predominantly recognized for publishing videos about Minecraft. He was known to have played on the Hypixel Minecraft server and has amassed more than 260,000 subscribers on the platform. He makes pixel art which he shares to his bitzel_ Instagram account.

He made an Anvil Cannon Trap in 2019. His most popular YouTube video, "Skywars Funny Moments 5," has earned over 3 million views. The videos on his YouTube channel have amassed over 36 million total views. He uses the software Vegas Pro for editing.

He featured video footage of his dog in his 2017 YouTube video entitled "6k Q&A Part One [ Dog Reveal ]."

He has collaborated with fellow Minecraft content creator TapL.

Bitzel Is A Member Of