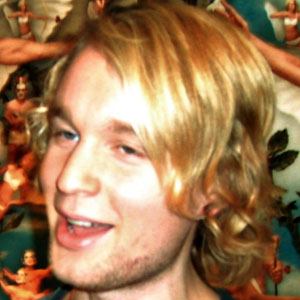 Known best for his work in the satirical game show Parlamentet and for his performances on Stockholm Live, this Swedish comedian also delivered a famous comic singing performance at the 2008 Melodifestivalen competition.

He made his stand-up debut in 2005 at a club called Bungy Comedy and subsequently trained at the Standup Star comedy school.

He appeared with Peter Haber in the 2006 Swedish film Beck - Flickan i jordkällaren.

Bjorn Gustafsson Is A Member Of