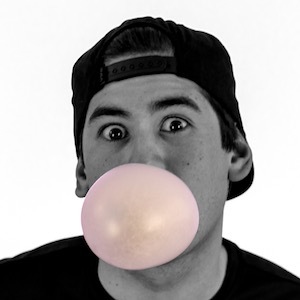 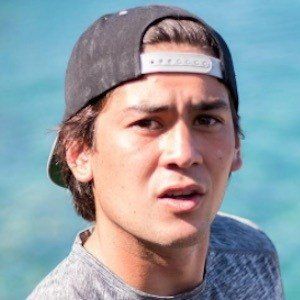 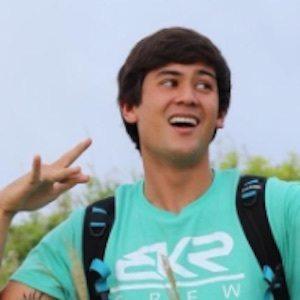 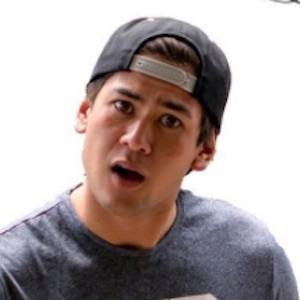 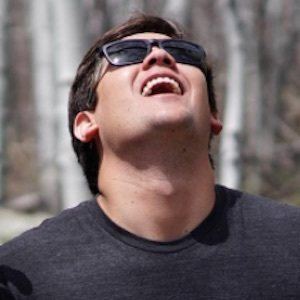 YouTube star who is widely known for his BKR Vlogs channel. He has gained popularity there for his reactions, lifestyle vlogging, and pranks.

One of his most popular YouTube videos, "WELL LOGAN PAUL DID SAY...BE A MAVERICK," has amassed more than 150,000 views.

He has frequently featured various family members, including his brother, on his YouTube channel.

He documented his journey to meet Logan Paul, who has become a frequent collaborator, in May 2017.

BKR Vlogs Is A Member Of