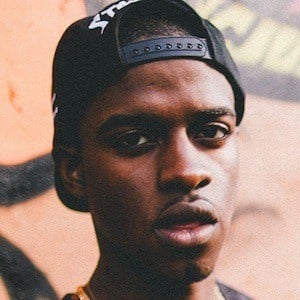 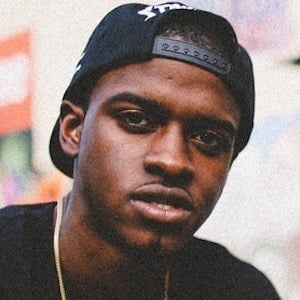 Rapper and skateboarder known for his blending of hip hop and skateboarding in custom-made videos. He earned sponsorships with skateboarding companies such as Zoo York and Vans. He released his first length mixtape, Black Donald Trump, in 2012.

He began skating during his teen years. He was influenced by older videos with hip-hop tracks edited over the skating montages. This led to self-producing hip-hop tracks.

He was born and raised in the Bronx, New York.

He lists Cam'ron as his all-time favorite New York emcee.

Black Dave Is A Member Of