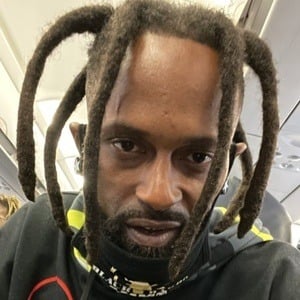 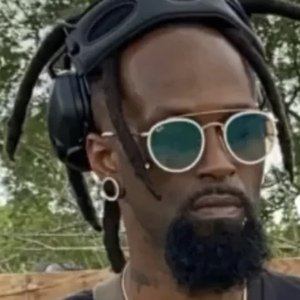 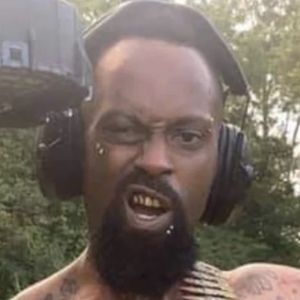 Social media celebrity who has gained fame for his BlackRamboTV Instagram account. His popularity has risen in response to his frequent clips and photos of firearms and shooting ranges. He has appeared in season 13 of the History Channel show Swamp People.

He served in the US Marine Corps before turning to Instagram.

He hails from Houma, Louisiana.

Black Rambo Is A Member Of