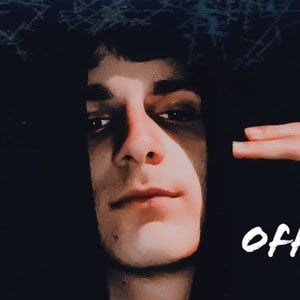 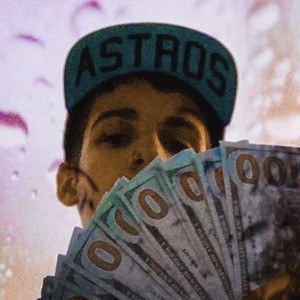 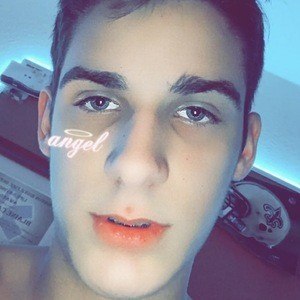 Relatable TikTok personality who is recognized for posting comedy, meme, and challenge videos on his the.official.blaine account. He has gone on to garner more than 500,000 followers on the platform.

He occasionally live streamed video game play on Twitch. He joined Twitter in 2015. However, he stopped posting before the end of that year.

He reacted to a scene from Between Two Ferns with Zach Galifianakis featuring Steve Carell.

Blaine Campbell Is A Member Of