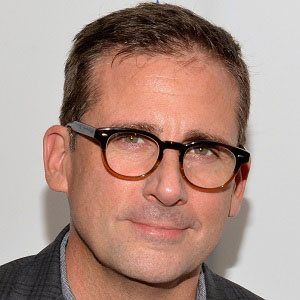 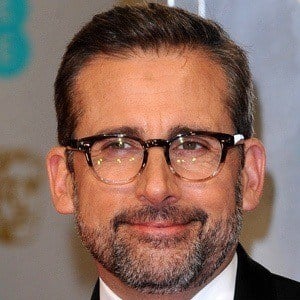 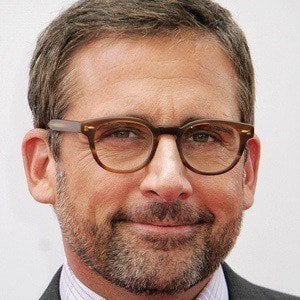 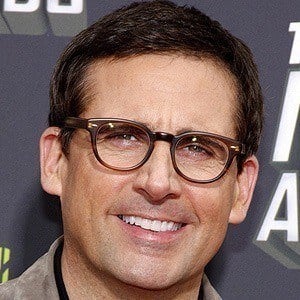 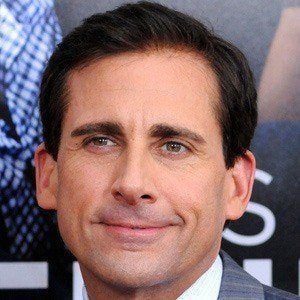 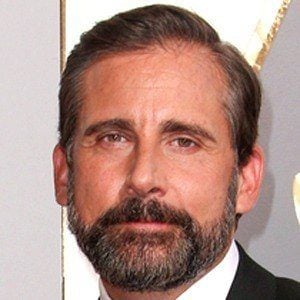 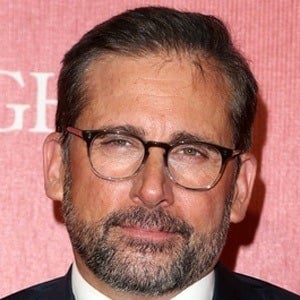 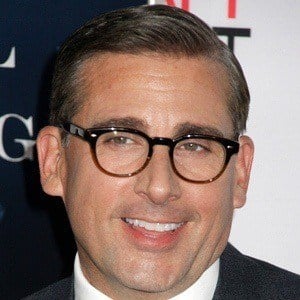 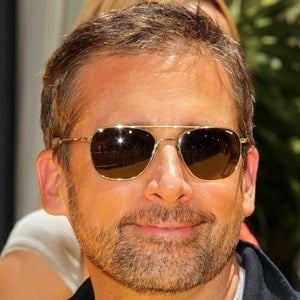 Best known for his role as the attention-starved boss Michael Scott in the NBC series The Office, he first became known to TV audiences as a correspondent on The Daily Show from 1999 to 2005. He had his big screen breakthrough in the 2005 film The 40-Year-Old Virgin. Other film credits include Bruce Almighty, Little Miss Sunshine, Anchorman and Beautiful Boy.

He grew up with three older brothers and worked as a mail carrier before joining a children's theater company. He then began performing with The Second City, where he met his future Daily Show cast-mate Stephen Colbert.

He provided his voice for Gru in the Despicable Me films and for the mayor in the 2008 feature Horton Hears a Who! His portrayal of John du Pont in the 2014 drama Foxcatcher earned him an Academy Award nomination for Best Actor.

He married Nancy Walls in 1995 and they have two children, Annie and Johnny.

He portrayed Donald Rumsfeld in the 2018 film Vice.