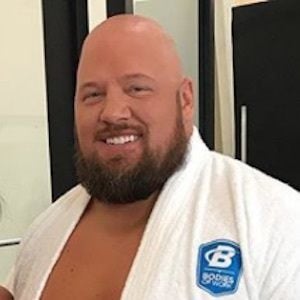 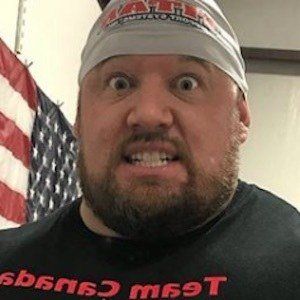 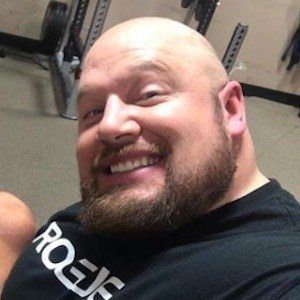 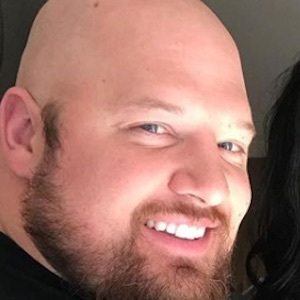 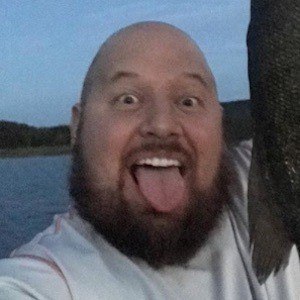 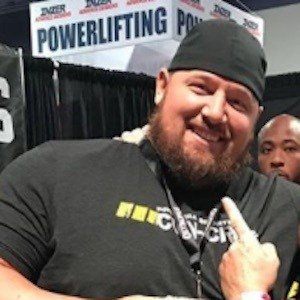 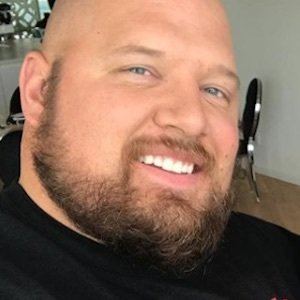 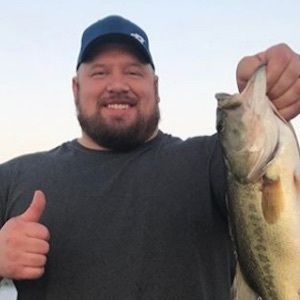 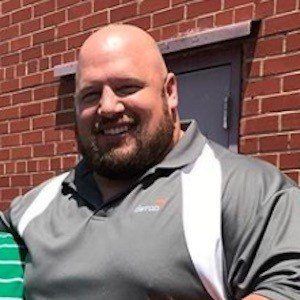 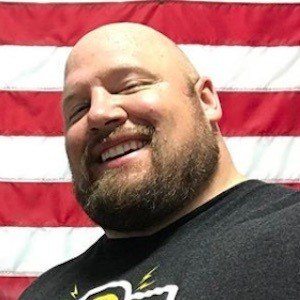 Powerlifter who has dominated the competition, becoming an IPF World Champion and being hailed as one of the strongest powerlifters of all time. He had an unprecedented showing at the 2016 Arnold Sports Festival, where he broke six IPF World Records.

He graduated from Conifer High School in 2006, setting school records in football, wrestling, lacrosse and track. He was a star nose tackle and fullback at the Colorado School of Mines.

Though he was not signed by an NFL team, he broke the NFL combine record for bench press reps with 52.

He and Ray Williams are both record-breaking powerlifters from the United States.

Blaine Sumner Is A Member Of