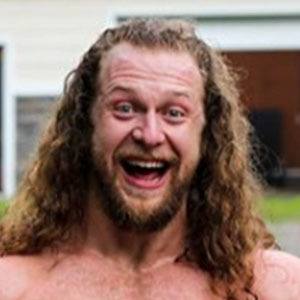 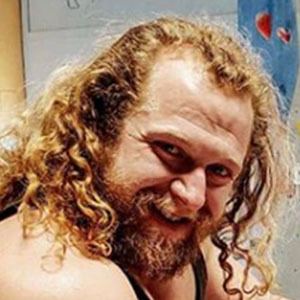 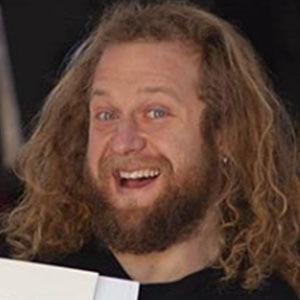 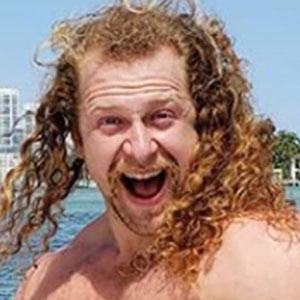 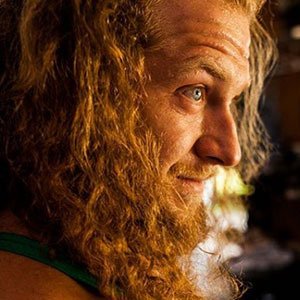 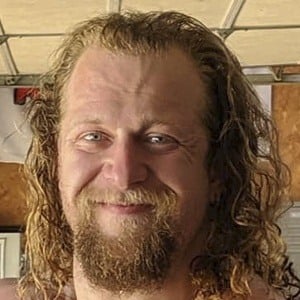 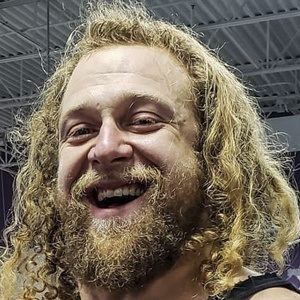 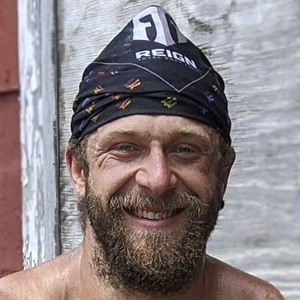 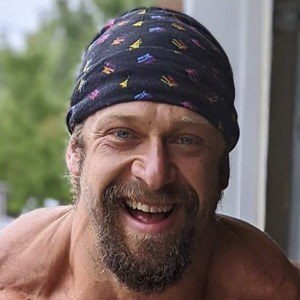 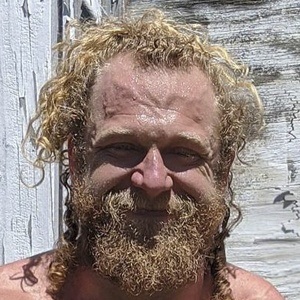 Better known as Jujimufu, this weight lifter rose to fame after posting a video of him doing chair splits while lifting 100lbs. He then appeared the 11th season of America's Got Talent.

He formed Acrobolix, which is a mix of bodybuilding and acrobatics.

He has attracted more than 1.6 million followers to his jujimufu Instagram.

He lived in Alabama.

He and fellow weight lifter Martins Licis teamed up to make a video for a product giveaway on Instagram in early 2022.

Jon Call Is A Member Of